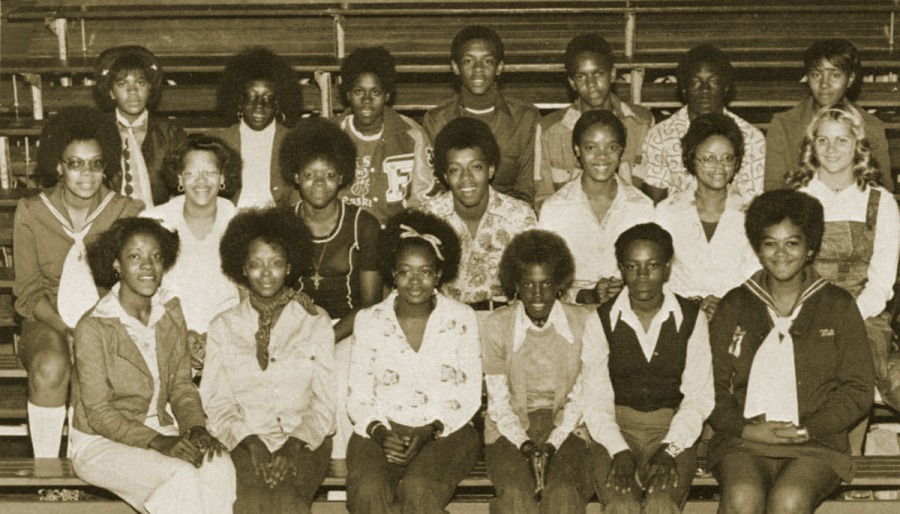 In its second year at FHS, Promotion of Black Students adopted as its year-long project fundraising for the fight against sickle cell anemia. Sponsored by Mrs. Betty Smith, history teacher, the group also sought money for a scholarship for a senior.

Social functions included a dance and fashion show with clothes provided by participating merchants. Proceeds from a soul food dinner went to the sickle cell anemia drive. Prior to Easter, the club took day-care children on an egg hunt.

“I like being in PBS,” said Jo Ann Lackey, “because it helps other people out and it makes you feel like you’ve accomplished something.”

Email us at FayettevilleClassof76@gmail.com with questions or suggestions. We have a Facebook Group for general class discussions and a Facebook Page for information specific to the reunion.
Loading Comments...